China’s Alibaba to buy $550 mn stake in One97 Communications: Sources 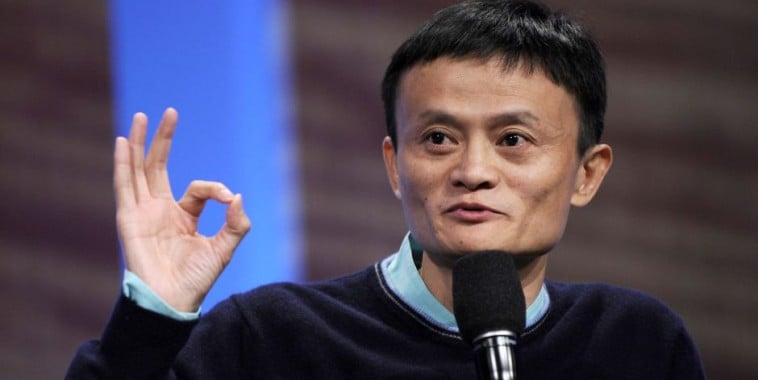 China’s Alibaba Group Holding Ltd and its unit Alipay are in advanced talks to buy a stake for about $550 million in India’s One97 Communications, which owns an online payment platform, sources directly involved in the transaction said.

The investment by Alibaba, the world’s largest e-commerce company, is expected to be announced by the end of this month. It will be Alibaba’s first significant investment in India’s rapidly growing online business segment.

Under the terms of the deal, Alibaba and Alipay, China’s top payment service provider controlled by Alibaba’s executive chairman Jack Ma, will hold between 30 per cent and 40 per centof One97 after the investment, the sources said.

One97 runs Paytm, an e-commerce platform which consumers can access through mobile apps.

One97 would issue fresh shares to Alibaba and Alipay, which would result in the holdings of existing shareholders, including founder Vijay Shekhar Sharma, being diluted, one of the sources told Reuters.

Other investors of One97 include SAIF Partners, Intel Capital and SAP Ventures, according to its website. Paytm has more than 20 million registered users, it said.

The investment will be used to expand Paytm services, with a view to dominate the online payment business that is expected to grow rapidly in the next few years in India, one source said.

The sources declined to be named as talks for the deal are confidential. Alibaba declined to comment. A spokeswoman for One97 said the company was in the process of raising money and would make an announcement once this was complete.

In October, SoftBank said it would invest about $10 billion in the booming Indian sector and started with the purchase of a $627 million stake in online marketplace Snapdeal.

India has the world’s third-largest Internet user base, but e-commerce is still relatively underdeveloped. Global investors are betting on medium to long-term growth of this market as more people make transactions online.

Nomura estimated in a research note in July last year that India’s e-commerce industry could more than quadruple to $43 billion over the next five years.