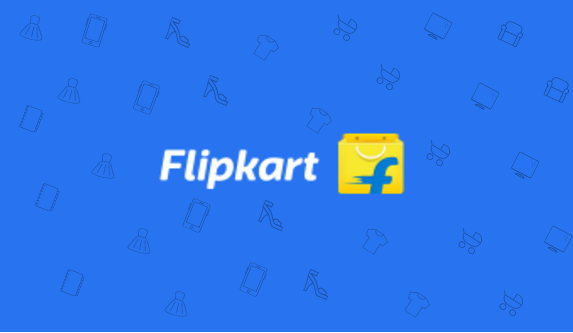 Flipkart is hell bent on acquiring a GST Suvidha Provider (GSP) licence. The etailer applied for it in May 2017 to provide its sellers with special GST benefits. The GST Network, a nodal agency handling the technological infrastructure of the goods and services tax, however, denied Flipkart the licence. This was because the ecommerce company failed to maintain minimum paid-up capital of Rs. 2 crore.

The online retail platform is applying again and for its second attempt, it increased its paid-up capital to match the set requirement. Filings with the Registrar of Companies (RoC) show that on August 24 Flipkart passed a resolution to issue bonus share to increase its paid-up share capital from Rs. 48.43 lakh to Rs. 2.18 crore.

Why is Flipkart after a GSP licence?

With a GSP licence, Flipkart can help sellers become GST compliant and offer them tax filing services too. The etail firm will be able to transfer invoices under GST directly to the central database as well.

“The company intends to facilitate the GST compliance of sellers by offering them the service being a GSP. This would not only ensure that sellers are compliant with GST requirements, but is also expected to result in huge savings to them since the cost of service that the company (Flipkart) would provide them by being a GSP would only be a fraction of the cost that they would otherwise end up paying to an unrelated GSP,” the etailer mentioned in its resolution.

Flipkart’s not the only one, 160 companies applied for the licence and only 69 were selected for the receipt of GSP status. Among these were PwC and KPMG. Flipkart, on the other hand, was on the list of 38 applicants who were rejected. The GSTN is yet to announce when it will be accepting new applications for the licence.