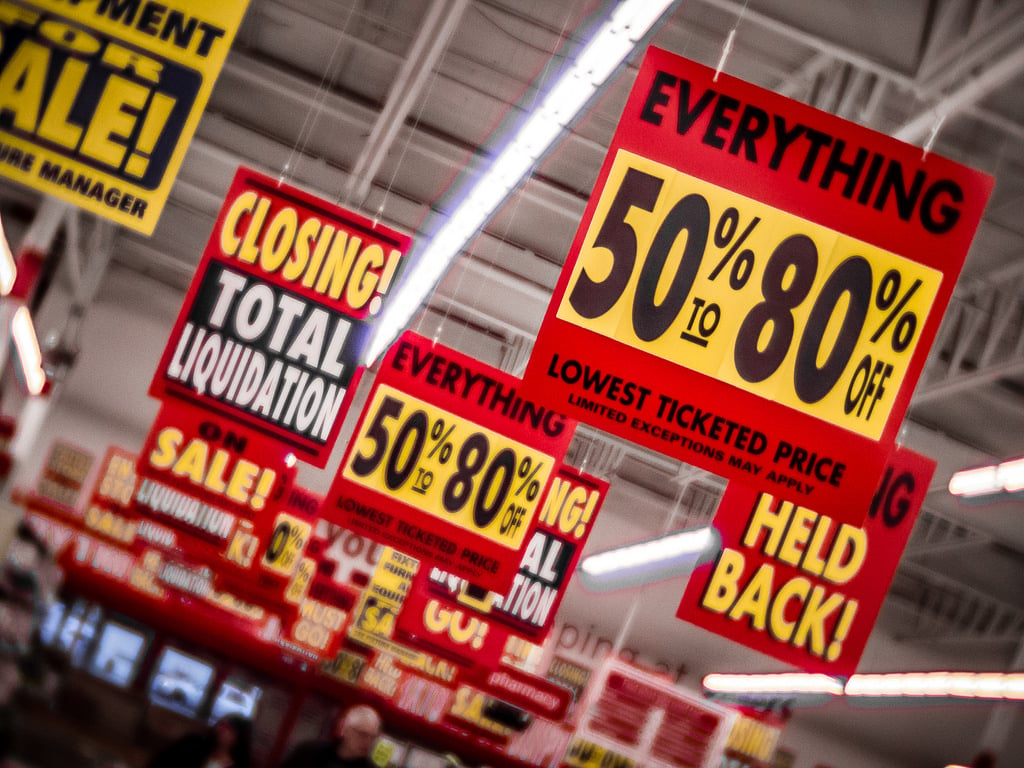 The income tax department has thrown a curveball at Indian ecommerce companies, which has increased their worries. Read ahead to know why.

Usually, sales discounts are not treated as an expense. It is deducted from gross sales along with returns and other sales allowances. However, the tax department has ordered etailers that discounts should be considered as capital spends and not as marketing expenses.

In an assessment order of last year sent by the tax officials to ecommerce companies, they have asked to re-categorize marketing costs as capital spending. Their argument is that it is not revenue expenditure and is creating intangibles.

A source close to the development said,

“In the ongoing assessment, we felt the tax officers still think that since marketing and advertising expense is a major expense for us, this is creating intangibles. And this is not a revenue expense.”

What would this result in?

Once the marketing costs are reclassified as capitals expenses, ecommerce companies like Flipkart and Amazon’s profits would increase. They would no longer be able to deduct discounts from their revenue. While it would make them profitable on paper, etailers would also become tax liable.

The tax liability is the main cause of concern for online marketplaces. And hence, they have appealed the department to reconsider this order. In August this year, ecommerce companies reached out to the Commissioner of Income Tax (Appeals), Bengaluru. No decision has been taken yet.

Start-ups would have to pack up if this order is implemented, say legal experts

India ranks low in terms of ease of doing business. The environment is especially not conducive for start-ups. Indian government has launched initiatives like Start-up India and Make in India, which aims at promoting entrepreneurship. But if the expenses and tax burden is not reduced then how would entrepreneurs sustain their business?

The order to treat discounts as capital expenses would increase the tax burden of online firms. As a result, start-ups with limited funds might have to exit.

“Several startups have to incur heavy expenses to promote products or services and stir up demand for their products. If such tax demands are made, then several startups including ecommerce companies and FMCG companies who are in the B2C space will start facing the heat from the tax department and would end up being embroiled in litigation. The taxpayers may have to argue that these expenses are incurred every year and are necessary to run the business and create demand for their services, and without such expenses these startups may just fold up,” reasoned Amit Maheshwari, partner at Ashok Maheshwary & Associates.

Legal experts also believe that the tax department can’t give out such orders and has got no business to dictate terms to etailers.

“What business expenditure to incur and what quantum is the prerogative of the business concerned to decide. The Assessing Officer (of income tax) has no say in dictating terms of business to a taxpayer, as to how to run his business. There are enough judicial decisions supporting this proposition.”

Next Article Amazon to onboard more mobile only vendors before festive sales; Seller app enhancement underway