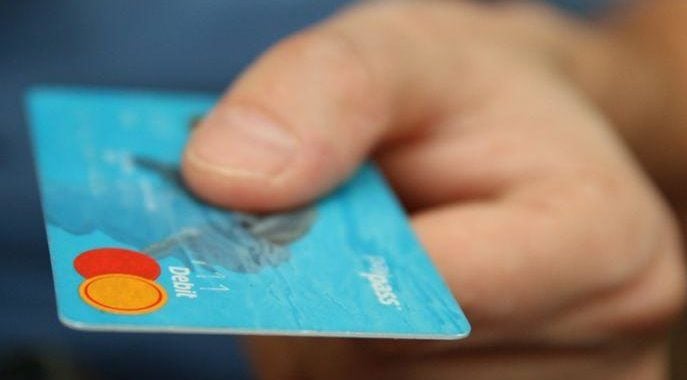 The ‘cash on delivery’ payment option powered Indian ecommerce in the start. Now, ecommerce retailers and sellers see it as an obstacle that is slowing down ecommerce growth in the country. This is because COD results in issues like thefts, additional costs and high returns.

If you have been suffering from the negative side of COD, you’ll be pleased to know that digital payments are on the rise since the announcement of demonetisation, towards the end of 2016.

In the past three months, provisional payments volumes in August revealed that the use of digital payment methods by Indians rose. Since the 893 million digital transactions recorded in March 2017, in the month of August, 883 million transactions were recorded. This is higher than June and July’s records of 860 million and 844 million, respectively.

Rise in the use of UPI & card payment

The Unified Payments Interface (UPI), used by Flipkart and Amazon, are leading the pack. The government and central bank have been pushing this mode of digital payment and so have etailers, to curb COD. In August, UPI saw 16.6 million transactions compared to the 11.4 million in previous months. This is a 45% month-on-month increase.

The number of card swipes has also increased from 205 million in November to 243 million in August 2017, which however is still less than the 311 million in December 2016.

Payment executives and bankers claim that the early sales and discounts offered during the month of August had an impact on the volume of digital payments.

Innoviti Payments Solutions’, managing director, Rajeev Agrawal mentioned, “August growth has been mainly driven by discount offers run by retailers for Independence Day, Raksha Bandhan and Ganesh Chaturthi. The numbers show a big jump also because July was a slow month due to the onset of GST, which made retailers go a bit slow.”

Founder of Flipkart’s digital wallet, PhonPe, Sameer Nigam said, “Even our numbers show a similar growth. It could be because of new merchants who have opened UPI-based payments on our platform and also because of new promotional campaigns and offers that we have been running.”

The sales and discounts haven’t stopped yet as the festive season approaches. They are expected to carry on till the New Year. Could this possibly decrease the demand for COD in the future?