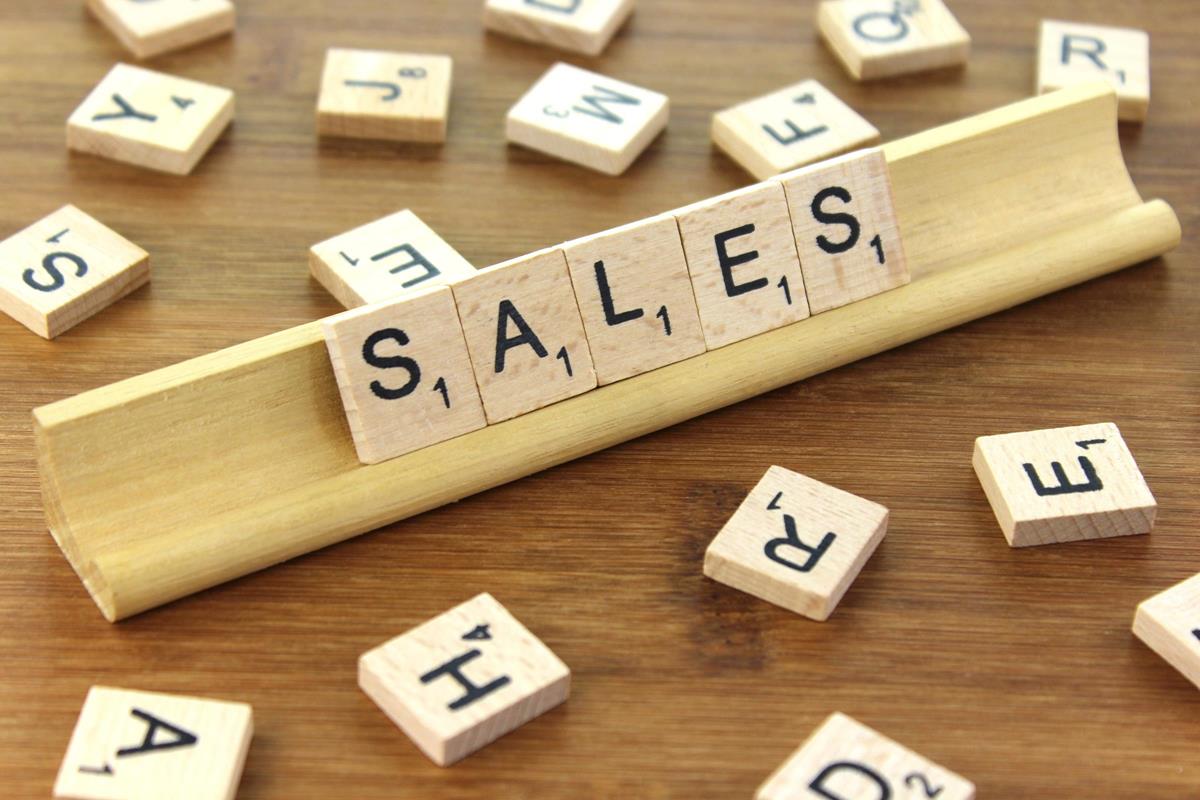 Ecommerce players like Flipkart and Amazon will not be allowed to market more than 25 per cent of its annual sales coming from one vendor, the government on Monday clarified. The government had earlier mandated 25 per cent maximum sales from a single vendor but had not specified the period for computation of sales.

“An ecommerce entity will not permit more than 25 per cent of the sales value on financial year basis affected through its marketplace from one vendor or their group companies,” the Department of Industrial Policy and Promotion (DIPP) said in its consolidated FDI policy circular, released here.

An official, who did not wish to be named, said that this provision encourage e-market players to sell goods from different vendors.

The DIPP in a tweet stated that restriction of 25 per cent on sales of one vendor through a marketplace are to be computed on financial year basis. In the foreign direct investment (FDI) circular, the DIPP has also included the definition of ‘competent authority’ to grant government approval for foreign investment.

Further, the government clarifies that conversion of an LLP (limited liability partnership firms) into a company and vice-versa is permitted under automatic route for sectors where 100 per cent FDI is allowed.

The DIPP, which deals with FDI related matters, compiles all policies related to foreign investment regime into a single document to make it simple and easy for investors to understand.