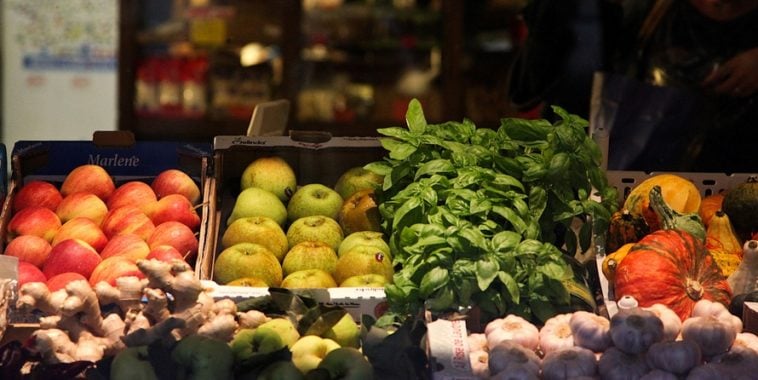 Online grocery is expected to be bigger than ever this year as the industry aims high. Ecommerce biggies Amazon (with investment in food retail) and Flipkart (which is re-entering online grocery) will also be focusing on this retail segment this year. There is also talk about online grocery specialists BigBasket and Grofers discussing a merger, this could be a big game changer for the industry.

But, in spite of all these developments, Reliance Industries LTD’s retail arm Reliance Retail firmly believes it will rise to the top by 2020, a senior executive at the company said.

Reliance’s online retail venture started two years ago when it launched Reliancefreshdirect.com, which was renamed last year to Reliancesmart.in. The retailer provides online services via web, phones and apps in some parts of Pune, Mumbai and Bangalore. In March, the Mukesh Ambani-led company partnered with online grocer, Grofers India Pvt. Ltd., which owns and operates a web and mobile based grocery platform active in 14 cities.

“What we have seen with the online pilot is the total purchase from the family has gone up,” said Damodar Mall, chief executive officer, Reliance Retail.

Reliance to take over grocery through wide presence

Reliance Retail has a wide presence across the country, based on the company’s annual report.

For goods and groceries Reliance has:

In other business formats, Reliance has:

In FY 2017, the consumption basket of Reliance Retail’s grocery section saw a 32% revenue share of its total retail turnover of Rs.33,765 crore. The company’s spokesperson stated that this amounted to over Rs.10,825 crore in terms of value.

“The full stream action on home delivery will be seen this year. The design will feed off from our store network,” mentioned Mall.

He also added that Jio broadband services would support its online foray, “The first phase of Jio was rapid establishment of consumer base and network. Now the synergies will kick in. Jio will differentiate us as a retailer this year.”