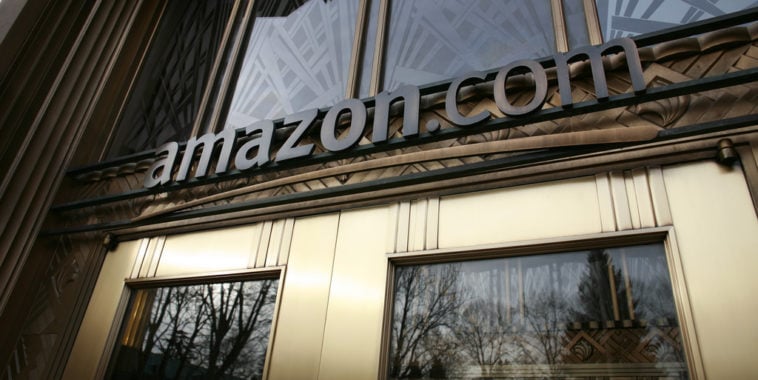 Indian online sellers listed on Amazon India might have a reason to rejoice. The American ecommerce giant’s global selling network Amazon Sellers Group TG (ASGTG) is going to assist their Indian counterparts. Assistance in what you ask? To resolve compliance issues that vendors face on the online marketplace.

ASGTG would hopefully help Indian sellers to address these issues.

While speaking about this development, the founder of ASGTG Ed Rosenberg said,

“My goal of unifying all sellers is to work with Amazon and help them communicate with us as well. Amazon and sellers are partners and if we show them areas of improvements for sellers without compromising on the buyer experience, we all win.”

According to the founder, the abovementioned issues are not just limited to Indian sellers. These are some of the common problems that sellers across the world are facing. The group is also planning to extend a helping hand to sellers from other online marketplaces like Flipkart, Snapdeal and eBay.

ASGTG’s website states that they ‘offer professional guidance for sellers who’d like to boost their sales while complying with Amazon policies.’ They have an active forum with yearly meet-ups. It is a sellers’ support group that deals with all facets of selling on Amazon including account suspensions, blocked ASINs/listings and similar concerns.

“It will help sellers (in India) make a knowledge base of international best practices and problems. Also, there is a growing trend of retail exports, sellers selling on international sites will able to optimise business by hobnobbing with top sellers which ASGTG has,” averred AIOVA’s spokesperson.

Besides sellers, the online marketplace too has a reason to be happy.

Amazon recently celebrated ‘Prime Day’ by hosting a huge sale event exclusively meant for Prime members. This was the first time it was celebrated in India.

“We had record members sign up, both during the 30-hours of Prime Day and in the lead up. More people joined Amazon Prime since we announced Prime Day than (in) any one full month since the launch of Prime (in India),” shared Agarwal.

This has intensified the US-based etailer’s determination to expand its India unit and continue investing in it. Indian buyers have embraced Prime service and are more than happy to pay for the subscription service in exchange of convenience and exclusive offers.

“Prime is a sign of a healthy customer base—and that your customers are ready to pay for convenience. It’s been successful for Amazon globally—and India is no different. We will continue to invest in expanding the e-commerce market in India…and as we do that, we hopefully will see growth in Prime as well, because it indicates loyalty and loyalty has its own flywheel effect.”