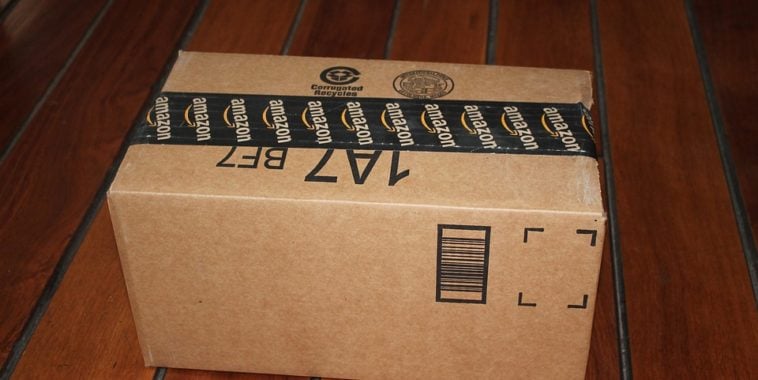 It’s time for another policy revision. This time it’s Amazon introducing a change in shipping costs. The online marketplace will now be charging sellers for using its logistics services based on distance and region, through a new fee structure it calls ‘Go Local’.

Persons aware of this development said that the revised cost will:

Only the weight handling fees will be revised. The remaining shipping cost components will remain stable.

Whom are these changes applicable?

The new rates will be applicable to all sellers using the Fulfilment by Amazon (FBA) programme. More than half of the etailer’s sellers will need to succumb to the changes; around 60% of Amazon sellers fall under FBA.

In an email to sellers, Amazon India informed sellers the new shipping costs will become effective by 8 August 2017.

Amazon says the revision will bring down costs

“The recent shipping fee change for our FBA sellers, which is independent of the GST implementation and is based on our regular seller feedback, will provide sellers the opportunity to reduce their costs of doing business on Amazon,” an Amazon India spokesperson mentioned.

By maintaining inventory closer to customers through the FBA facilities in more locations under the ‘Go Local’ programme, will save costs up to 35% for online sellers, claimed the spokesperson.

But, sellers say that won’t be so!

An independent seller pointed out that, “For Amazon’s claim of 35% extra savings to be true, all orders should be from a single region. Only if a seller’s 31.8% orders or more are from his own regions will the new rate be beneficial.”

Sellers stated that the Go Local policy will charge them an extra 15% cost which negates the relief the GST regime provided, which they claim were being passed on to customers. The All India Online Vendors Association (AIOVA) termed the new policy as unethical. The online seller association said that this move will increase the costs of doing business for sellers and in turn prices will be hiked.

“Till now we were faced with the cascading effect of taxes, which got eliminated due to GST. Amazon has increased prices by 15%, which is similar to the service tax. In the post-GST regime, sellers were absorbing 4-5% benefit that would have been passed onto consumers. Now Amazon will eat up this benefit,” said the AIOVA spokesperson.

Amazon recently faced heat from sellers regarding its faulty performance monitoring procedures. But, the US-based etailer is not the only one being called out. Flipkart recent private label franchising plan was dissed by sellers.

Do you also feel these policies and plans by marketplaces are their attempts to serve themselves? Let us know how marketplace policies are troubling your business.