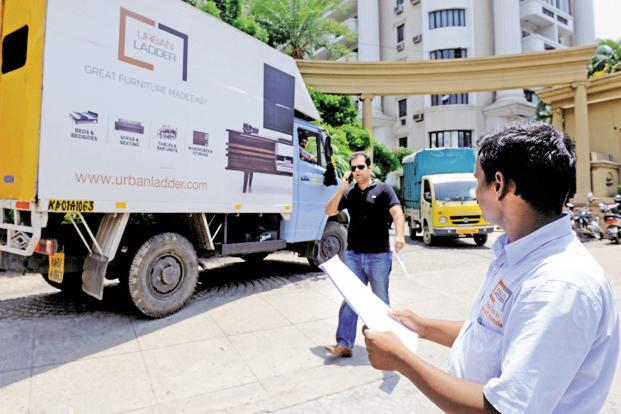 Urban Ladder claims it will reach profitability in a matter of two years. The online furniture retailer recently closed down three warehouses near its Bangalore headquarters to cut costs and speed up delivery. Urban Ladder also has an offline plan in motion which it believes will bring it profits. By the end of the year the company expects to have 10 physical stores all over the country.  And, many more in time. But, to meet its expansion goals the etailer requires funds.

Funds for the offline plan

By mid-2018, Urban Ladder expects to collect $25-27 million as funds to cover its offline furniture foray. In February, the etailer raised Rs.100 core from investors like, Kalaari Capital, SAIF Partners, Steadview Capital and Sequoia Capital. It has raised a total of $98 million as funds so far. The new funds will be used to expand its offline retail business which will commence in the first of July, 2017, mentioned Urban Ladder co-founder and COO, Rajiv Srivatsa.

He said, “We would like to raise another $25-$27 million in funding that would be the last round of money we may raise before profitability. The money will be utilised to fasten our offline retail rollout and expect to become profitable within two years.”