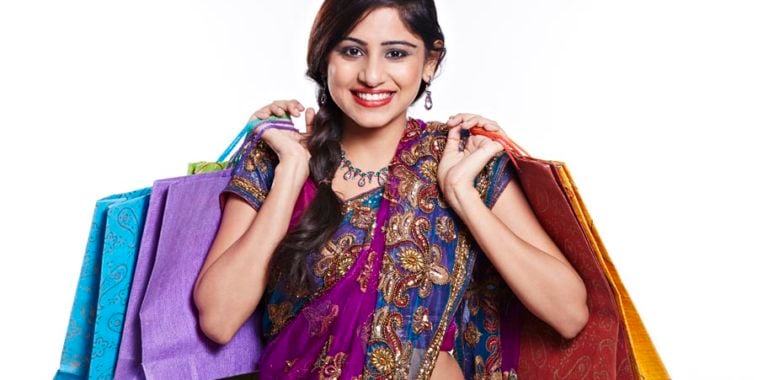 India is among the top five consumer markets in Asia, offering retailers consumer spending growth of an average of 6.1% over the next five years, says a report.

“Consumer spending in India will maintain strong levels of growth through to 2021, as the country’s positive economic outlook continues,” BMI Research said adding real consumer spending growth is expected to see an average of 6.1% over this five-year period, with 2017 coming in at 6.2%.

Some of the key factors responsible for increase in consumer spending include increasing access to consumer credit, lower inflation, and a more favourable regulatory environment for foreign-owned retailers bodes well for India’s consumer sectors over the coming years.

The report further said India has a thriving e-commerce segment, with online retail sales expected to continue growing at double-digit rates over the forecast period.

“Due to limitations on the activity that overseas retailers are allowed to undertake, e-commerce has so far been dominated by local firms such as Flipkart and Snapdeal.

“However, Amazon is making a real push into the market and recently announced $500 million investment to roll-out online food retailing in India. Bricks-and-mortar retailers are also beginning to enter the e/m-commerce segment, due to the high mobile penetration in the country,” it added.