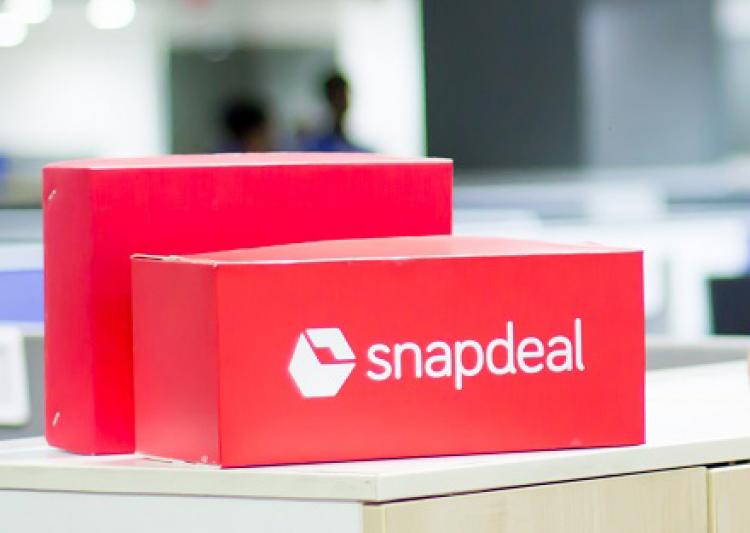 The beleaguered firm has a number of investors including PremjiInvest, Ontario Teachers Pension Plan, Ratan Tata, Foxconn, Temasek and BlackRock among others.

Emails sent to Snapdeal and Credit Suisse did not elicit any response.

PremjiInvest — the personal investment arm of Wipro chairman Azim Premji and a minority investor in Snapdeal — had written to the company seeking greater clarity on the deal terms. It has also called for equal treatment of shareholders for payouts from the deal.

It has been previously reported that early investors, Nexus Venture Partners (NVP) and Kalaari — who also have Board representation — could receive payouts worth over USD 150 million once the deal is closed.

Snapdeal’s largest investor, SoftBank has been proactively mediating the sale for the past few months. The Japanese investment firm has already succeeded in getting Board members to agree to the said sale and a term sheet for due diligence with Flipkart has been signed. Snapdeal’s Board has representation from Snapdeal founders (Kunal Bahl and Rohit Bansal), SoftBank, NVP and Kalaari Capital.

The due diligence process is expected to be completed by month-end or early July. The deal between Snapdeal and Flipkart, if completed, would mark the biggest acquisition in the Indian ecommerce space.

One of the leading contenders in the Indian ecommerce space, Snapdeal has seen its fortunes failing amid strong competition from Amazon and Flipkart. Compared to a valuation of about USD 6.5 billion in February 2016, the sale to Flipkart could see Snapdeal being valued at about USD 1 billion. SoftBank has already written off over USD 1 billion on valuation of its investment in Snapdeal.

Next Article Premji Invest to Snapdeal: Give us clarity over merger with Flipkart