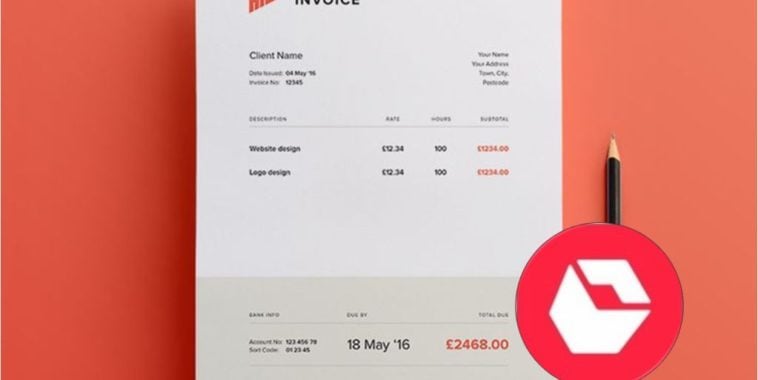 Sometimes even the best intentions and best course of action fails to get the desired results or invites wrath. Does Snapdeal’s decision to remove SKU information from invoices qualify as one of them? Let’s find out.

Few sellers have expressed their grouse against Snapdeal’s month-old strategy of removing SKU information from the invoices/delivery slips. While the tactic was implemented to reduce ecommerce fraud, some vendors are unhappy about the fact that it has increased their packaging & order fulfilment problems.

Online seller Ashish Agarwal tweeted, “Not sure if removing SKUs from Invoices solve any probs, but it definitely makes the packing process erroneous! (sic)”

Indian Online Seller (IOS) got in touch with Ashish to know more about this curious case of missing SKU information.  IOS asked him about the kind of issues he is facing as a direct result of Snapdeal removing SKUs details from invoices, in spite of it being available on the manifest sheet.

He discloses, “Packing team looks at just invoices while packing the orders. Now looking at invoices, they don’t come to know which product to pack. Now we have to give them one more document with customer names and skus so that they can pack. But it is still confusing and process becomes error prone.”

Error prone in what way, IOS asked. Committing an error of dispatching wrong products, which leads to high returns and order cancellation, the seller explains.

“We did pack wrong products, but due to our processes we came to know that some goof ups were happening, hence we could rectify those before dispatch,” answers Ashish.

The second part of the problem is that Snapdeal didn’t feel that it was important to officially inform sellers about this packaging change. Vendors had to figure out if, when and why Snapdeal altered the packing process, on their own.

When asked if Snapdeal formally informed sellers that it would be introducing this change, Ashish remarks, “There was no formal notification regarding this change, it just happened and we kept thinking that it was just another bug in their systems. After it persisted for more than a week, we raised a ticket and then came to know of this change.”

This is done to maintain confidentiality, says Snapdeal

With the growing menace of ecommerce fraud, there is a huge pressure on online marketplaces to keep a tab on such treacherous activities. As a result, etailers are trying to find ways to reduce the risk.

According to the company’s spokesperson, the decision to remove SKU information from delivery slips is one such step taken by Snapdeal to reduce ecommerce fraud.

Snapdeal’s spokesperson shares with IOS, “The SKU information continues to be printed on the invoice, which is put inside the packaged box. SKU information is not printed on delivery slips which are affixed on top of a package – this is done to ensure that the information about the products remains confidential, which reduces the chances of pilferage/damage along the way.”

When a customer receives a coconut or a soap bar, either they put the blame squarely on sellers or it is assumed that the customer is lying. After all, customers and vendors both have been found cheating. But when shoppers and sellers started recording order packing and unpacking videos, it came out in open that the source of fraud could be someone else.

We have been hearing a lot of complaints about delivery executives switching package contents during order fulfilment. Back in November 2016, seller Saleem had shared his woes with IOS that ecommerce fraud starts at the logistics firm Bluedart. With that into consideration, Snapdeal’s attempt to maintain confidentiality of the order is a step in the right direction.

“This is a standard industry process for seamless order fulfilment. Any claims of SKU details not printed on the invoice are completely baseless,” adds Snapdeal’s representative.

I welcome this step, says another seller

While Ashish is unhappy with this change, seller Mitesh Mutha appreciates Snapdeal’s strategy as it would help to reduce fraud committed by courier partners.

Speaking to IOS, the vendor says, “I welcome this step of Snapdeal because before name and product amount used to be visible on product label and it was easy for the courier boys to identify the nature of the product inside. There were many frauds done by courier boys where they used to replace new product with old one and deliver it to customers. Buyer used to think that seller has made fraud and this resulted in product, ratings and business loss.”

Mitesh said that he had complained about courier fraud several times to Snapdeal. But it is only now that the marketplace decided to pay heed to its sellers’ feedback and took some concrete measures to combat this pestering issue.

“It was shared with Snapdeal many times when they used to ask for feedback, but now they have become serious about such frauds as they are trying everything to save money. I have received RTO fake shipments many times and have also been reimbursed. Now courier boys will not be able to know product details and it will further reduce such fraudulent activities,” firmly states Mitesh

IOS asked Mitesh if the absence of SKU details has affected his packaging process and led to any order fulfilment mistakes.

He reasons, “I don’t face the issue as we have order details in the app. And Amazon too doesn’t mention product name and amount on the pack-slips. So how sellers selling on Amazon are packing products?”

Online seller Gopal Soni too believes that it isn’t something to worry about. “They have put suborder id therefore missing SKU information is not a big issue,” says Soni.

Snapdeal’s SKU information removal strategy from delivery slips might have increased packaging problems for few sellers. Especially for those who work with unskilled/semi-skilled/uneducated labour for such tasks. But if it would help to reduce ecommerce fraud, then it is worth the trouble, right? Let us know what you think, online sellers.