Home  »  In The News  »  Rakuten no longer interested in Indian ecommerce? Why is the etailer holding back? 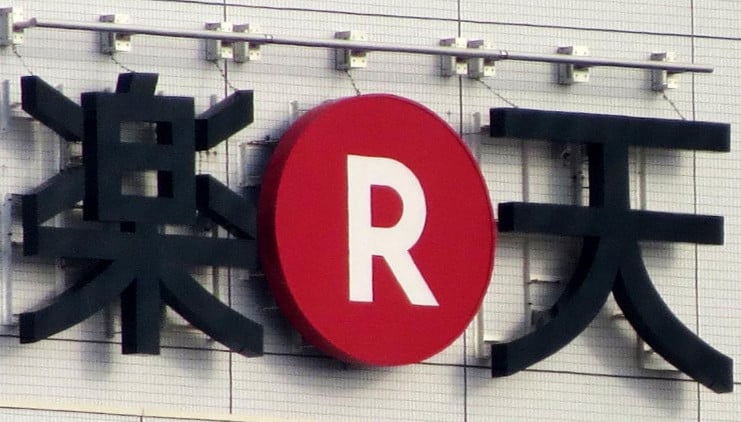 China’s Alibaba is not the only foreign etailer with cold feet about direct entry into Indian online retail. Japan’s Rakuten had plans to launch its establishment in Indian ecommerce. It was rumoured that the etailer would set up shop in India by September 2016. It’s now 2017 and there are no signs of entry so far.

In fact, it is feared that the ecommerce company may have decided to pause its plans to come to India.

According to sources, Rakuten is being cautious due to recent developments in the Indian ecommerce industry. With marketplaces like Snapdeal, laying off large volumes of employees and the closure of homestay aggregator Stayzilla, the Asian marketplace may feel it’s best to delay its entry into India.

There’s also the possibility of competition from Alibaba, whose entry appears to be quite slow, that may be holding back Rakuten from making its debut in our country.

Another fact is, the Indian ecommerce growth rate reduced by an alarming degree to 12% in 2016 from its 180% in 2015, said a RedSeer report. This is another concern the marketplace may want to be cautious about.

When asked about its entry into Indian ecommerce, the etailer emailed a response that stated, “India is a vibrant growth market and a great source of top talent and ideas for us at Rakuten. We will continue to expand our development activities in India through the recruitment of great engineering talent and although we are always interested in new global opportunities for growth, we don’t have any updates on new business developments in India at this time.”

The Japanese etailer planned on introducing two business models in India. One – a conventional B2C ecommerce platform and two – a cash back business. It is reported that the company spoke with affiliate players as well. However, nothing has materialised so far.