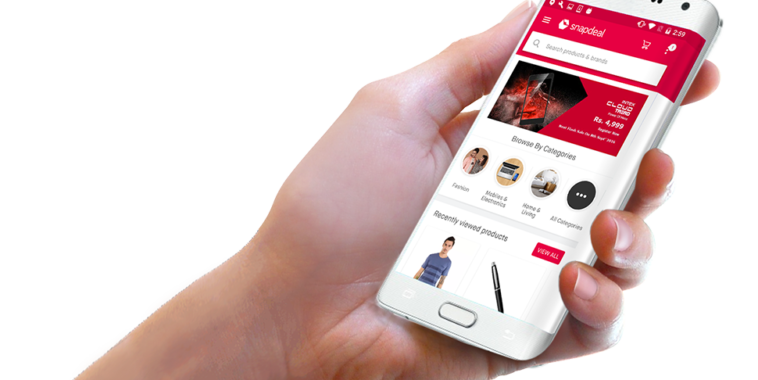 We are often taught tricks and tips to identify scams, frauds and hoaxes. Be it banks or MNCs, they all actively work towards informing their clients, and general public that ‘do not fall prey to scammers’. Indian Online Seller too has published several articles on dealing with fraudulent buyers, how to handle such situations and protecting yourself as a seller.

This tells us that no reputed business houses would want to be associated with or encourage any fraudulent schemes and activities. However, many sellers inform IOS that Snapdeal is not only encouraging fraudulent buyers on its platform, but is also partaking in it.

Most of these scams happen between a seller handing over his/her product to Snapdeal and getting the product back in a miserable condition as ‘returned goods’. This is where a perfectly ‘healthy’ item is returned in a ‘dead’ condition. 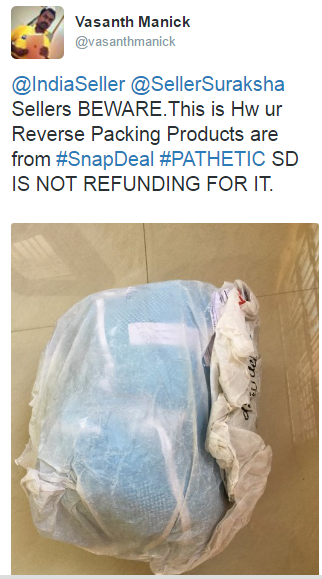 According to online sellers, Snapdeal has become a breeding ground for fraud buyers. That’s why many have left or are considering leaving the platform.

IOS spoke to online seller Mayank Goyal, who listed down some of the major issues related to fraudulent buyers and practices that vendors are facing on Snapdeal. Here it is:

Online Seller Harish shares with IOS why and how it is no longer feasible to be associated with Snapdeal.

Harish received an order on 9th October, 2014, which was dispatched on 14th October, 2014. After 3 days of transit, the order was successfully delivered to the customer by Snapdeal logistic partner. The customer didn’t raise any return request during the 7-day return policy.

“Snapdeal had neither accepted return from the buyer nor returned to the seller, but Snapdeal had debited the sum of Rs. 14,292.24 INR on 18th July 2016 i.e., after one year and nine months, saying that product is returned to seller which is completely false information. We did not receive any product on that date,” informs Harish.

“On 16th November, 2016, we requested for payment reversal and the dispute team from Snapdeal had allocated payment cycle. Later they haven’t credited the amount till date. Now when we are asking for the payment they are saying they cannot help because it is out of policy,” he adds.

Check the below images shared by him. 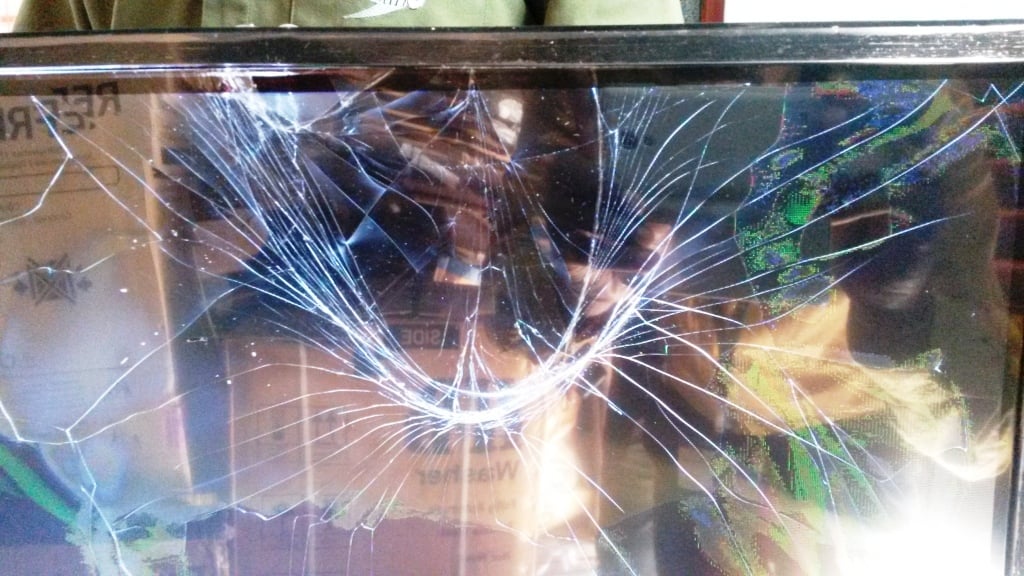 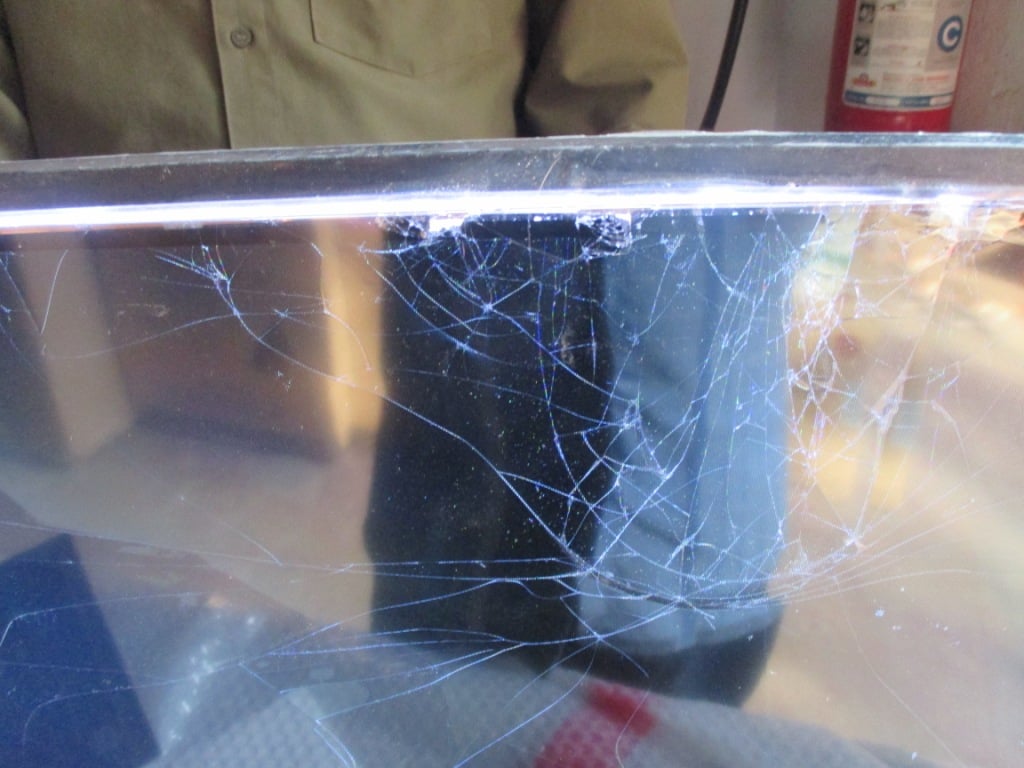 “As per the new policy, Snapdeal will not compensate seller more than 7000.00inr in this damaged condition. Even if the seller receives the product in 100 pieces, they will compensate only Rs. 7000 and they will ask for apology.”

As per the Snapdeal’s policy, whenever sellers’ product gets damaged during transit, they promise to compensate the damage after validating all the evidences submitted by the seller.

Harish received a product in a damaged condition for which Snapdeal agreed to reimburse 95% of the amount in the November payment cycle. But even after repeated follow-ups, the etailer hasn’t paid him. From November to December and then to January, Snapdeal has only been pushing the dates, according to the seller.

“They have failed to credit in the promised payment cycle. Again and again we have requested 3 times to Snapdeal team to credit the amount and they are simply allocating payment cycles and they have not been crediting the amount. We have some case pending from 2014 and till now we have not got the payments. Whenever we ask they are allocating the new payment cycle every time,” says Harish.

The seller received an order on 19th December, which he handed over to the courier partner on 20th December, 2017 (IOS reviewed the shipping invoice shared by the seller). But Snapdeal’s team marked that order as ‘Cancellation due OUT OF STOCK’ blaming the seller for not shipping the product. Later Snapdeal debited a sum of Rs. 7464.95 as stock out commission charges! The etailer can charge this penalty only when a seller fails to dispatch the order within 3 days, which was not the case here. Is this Snapdeal’s dirty trick to make some extra money at the seller’s expense?

When it comes to returning stock to the seller, if any product is undelivered then Snapdeal’s team sends a shipment alert. If the seller doesn’t respond then Snapdeal has the right to liquidate the product and seller can’t raise a claim to get his/her product or reimbursement. This is where it gets murky. Because according to sellers, Snapdeal makes fake delivery attempts and then keeps the stock and payment. IOS had published a separate story on this issue.

Harish too received an email from Snapdeal that states his product couldn’t be returned because ‘seller’s door was locked’.

“First of all, our warehouse is open 15 hours a days from morning 8 am to 11pm, 365 days. We work on Sundays, we work on festivals, we work on national holidays… If you guys (Snapdeal) made delivery attempt why none of our CCTV cameras shows anything,” Harish asks.

“People should learn from snapdeal how to fraud the sellers. By sending these types of fake mails Snapdeal has claimed lakhs worth of our good. Snapdeal is so powerful that by sending one junk mail it can liquidate our product without our permission.”

For each issue, Harish shared proofs and evidences with IOS. We’re sure he shared the same with Snapdeal. Then why the marketplace was unable to look into his complaints and reimburse? Why Snapdeal is consistently getting a bad reputation? Bad as in, really bad.

We get it – the online world is full of scamsters be its buyers, sellers, suppliers or marketplaces. Snapdeal has been a victim of that too. Remember the fake mother-son duo or the B. Tech student that cheated the etailer? But how hard it is to take action against the fake buyers or fine-tune the return policies, based on the sellers’ complaints? Why Snapdeal is encouraging such scams? What’s going on Kunal Bahl?