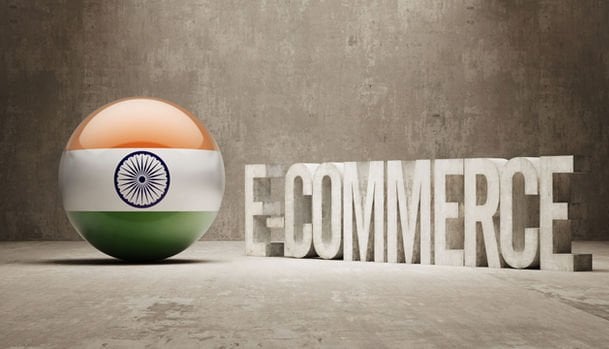 Ecommerce market is expected to be at $50-55 billion by 2021 from the current $6-8 billion, according to a recent report.

The report by Retailers Association of India and Boston Consulting Group revealed that on decoding the digital opportunity sectors that could see maximum ecommerce penetration would be consumer electronics, apparel, homeware and furniture, luxury, health, FMCG and food and grocery.

By 2025, consumer electronics would see maximum penetration of ecommerce between 38-42% compared to 13-15% currently, while food and grocery could see the least growth with 1-3% of ecommerce penetration from under 1% currently, the report noted. In the last three years alone digital buying has increased from 3% in 2013, to 23% in 2016. The overall digital influence on consumers has increased from 9% to 30% during the same period.

The report notes that convenience has overtaken discounts as a key driver for buying online. From 40% in 2014, the report notes that more than 55% purchase online due to convenience. The digital purchasing has been catalysed by progress in infrastructure, including falling smartphone prices, reducing data charges, and rising smartphone penetration.

The report also noted that digital adoption by a user base over 35 years of age is much higher in the past two years alone. Ecommerce adoption has increased 3.8 times from 4% to 15% in the over-35 age group between 2014 and 2016, it said. Similarly, social media adoption has increased 2.9 times from 8% to 23% in the same time period. The report further noted that in order for companies to take advantage of the current digital wave, they will have to digitise their core business, to unlock significant value. Besides, consumer engagement, integrating all the channels of sale from website and mobile to in-store, and collaborating with marketplaces is key, the report noted.