Home  »  In The News  »  The counterfeit saga – Alibaba blacklisted in US, sues sellers over fake brands 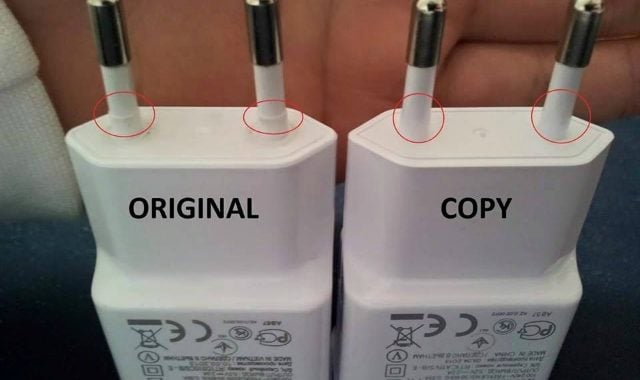 The ecommerce industry has been battling the problem of fake brands since the time online shopping (and selling) became popular. Most marketplaces are having to take strict measures to combat the issue, but if the marketplace has immense reach, it becomes unrealistic to carry out checks on all sellers who sign up.

However, sadly for Alibaba, the battle is far from won. The company has initiated legal proceedings against two sellers who were selling fake brands. The sellers were allegedly selling Swarovski watches, and are being sued for 1.4 million yuan (or $200,000). The legal move comes shortly after the US Trade Representative office put Alibaba on blacklist for the counterfeit problem.

To weed out fake products, Alibaba will have to address the root problem of counterfeiting, which is deeply entrenched in China. Columnist Adam Minter rightly states that without government backing, it will be near impossible to shut down the $396 billion per annum counterfeit industry. Minter points out that several locals are involved in the manufacturing of products, and to shut down the counterfeit industry as a whole will result in loss of employment for them.

Close neighbour India has not been spared by the problems of fake brands and the usurping of trademarks. Recently, sellers were lamenting the inaction of Amazon on unauthorised sale of products that are trademarks. The luxury brand section was suffering from counterfeit products, causing serious damage to the reputation of the companies and the marketplaces.

Flipkart had come up with mystery shoppers, its own employees, to purchase products and report the sale of fake goods. While this could be a starting point, marketplaces ought to take strict measures like Alibaba has, by taking legal recourse. Apart from a background check, warning and blacklisting sellers who indulge in such activities will help curb selling counterfeit brands online.

Previous Article Amazon.in sees 160% growth in seller base in 2016