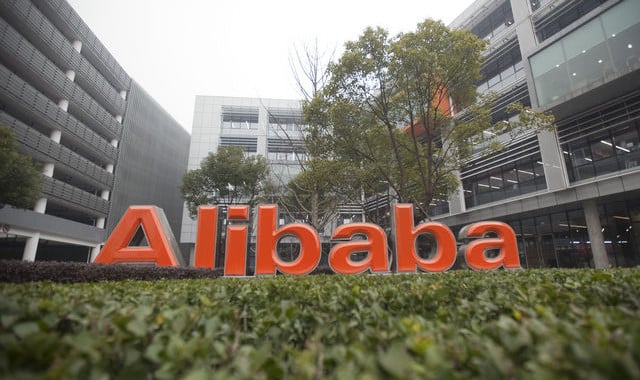 Online marketplace Alibaba will soon be joining the Indian online retail industry. It has already acquired its first office in India but keeps us guessing about how it will enter Indian ecommerce. As China’s largest ecommerce company, it is raking in even bigger bucks these days. So much so the etailer has increased its projection of revenue growth from 48% to 53% for fiscal 2017. This brightens things up for investors in spite of the deceleration of the county’s economy which is holding back Alibaba from its true ecommerce potential

The Chinese online marketplace benefited big from its Singles’ Day sale in November. It obtained a greater online advertising share from rivals like Baidu Inc. And, in the December quarter, it saw more than a double in cloud computing sales.

However, as transactions slow down, Alibaba is still generating more revenue. How you ask? Well, the etailer sells its merchants promotion services to attract more consumers and is expanding its entertainment arm similar to Netflix.

Ray Zhao, a Shenzhen-based analyst at Guotai Junan Securities Co. said, “The growth is mostly coming from the strong performance in Alibaba’s digital entertainment platforms, its ability to make money from cloud computing. Investors will have a huge reaction to the revenue forecast raise.”

Alibaba has many goals for this year, can we exprct its entry into India to be another one of its goals for 2017?