Online retail opened the doors to dream big for many like 26-year-old Neeraj Khanchandani. When the CA final year student from Vadodara decided to venture into ecommerce, he founded ECellStreet to sell mobile and computer accessories.

While eBay was his first channel of business (started in 2013), he expanded to Amazon in 2014.

“Initially, I faced a lot of challenges as a seller and the biggest challenge was capital requirement. So once I started earning, I started to reinvest partially in stocks, office development, staff, infrastructure etc. Though I started this from a room in my home, I have changed a couple of offices since then. Now we use double floored building for our business, almost 2800-3000 sq.ft of area. One floor is being used for warehouse and dispatch, and the other for After Sales Support, Product listing and Catalog Management. Today we serve almost 10000 Customers Monthly and have served more then 2.5 Lacs customers till date,” shares a proud Neeraj. With presence on multiple marketplaces like Amazon, eBay, Snapdeal, Infibeam and Paytm, and his own webstore ECellStreet.com, he feels Paytm is the best platform due to its transparency, and Amazon is the worst.

In this IOS exclusive interview, he tells us why.

We get a lot of product returns and almost daily, we get 8-10 repeated fake orders from the same buyers who have earlier rejected deliveries.

We try each and every step possible to confirm if those buyers really have ordered, by calling them individually and also mailing them. Most of the time, buyers don’t respond to mails sent, nor do they attend our calls. After accepting calls most of them say they have not ordered any such product and when we ask them to send us a mail for same, they simply don’t do it. So to prevent shipping charges for such fake orders we don’t ship those orders. When we ask Amazon about what has to be done for such fake orders they say that we have to send buyer a mail for 2-3 days for same and wait. If buyer does not respond, let the order be auto cancelled; but they assure us that in that scenario we won’t be charged order cancellation charge.

Amazon is aware of such fake orders from competitors but simply does not take any action against such accounts from which orders are placed, irrespective of constant complaints from multiple sellers.

Scenario has totally changed since Amazon has outsourced its courier services with third party stores, instead of employing own manpower for deliveries to reduce costs. Things are not as smooth as they used to be almost a year ago when these third party stores were not operating as amazon delivery agents. 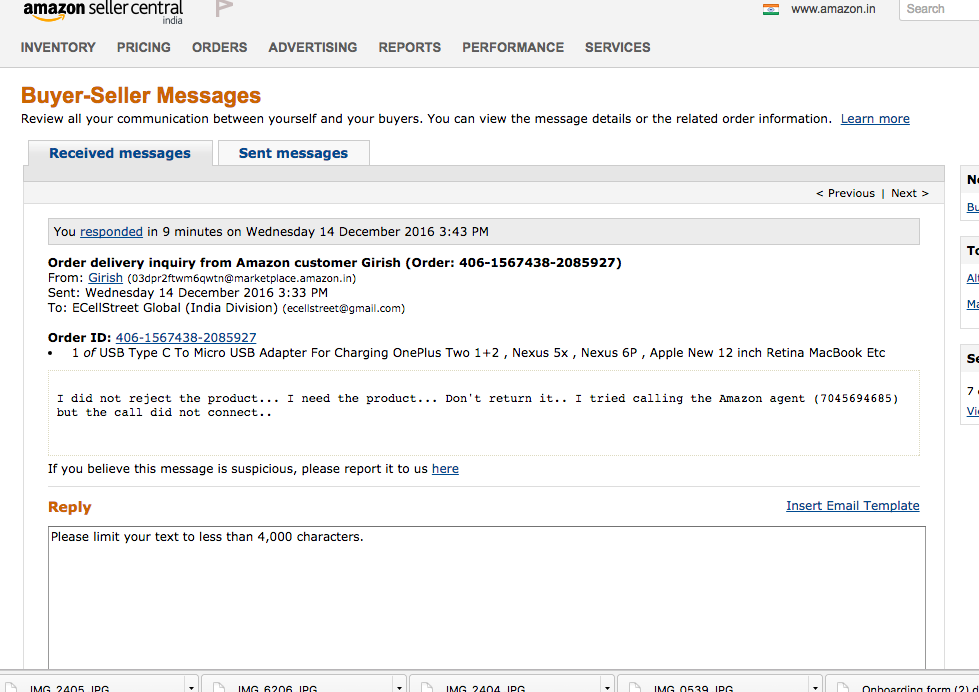 Daily, we get 3-4 such complaints from buyers who then simply lose faith in Amazon and sometimes they blame seller also as they don’t know how exactly marketplaces work. Not all buyers come up to complain to seller but we randomly call COD rejected orders’ buyer to confirm if they ever rejected delivery and 30-35% of say delivery was never attempted! On average, we receive 25-30 COD returned packages and most of the times deliveries are not attempted. 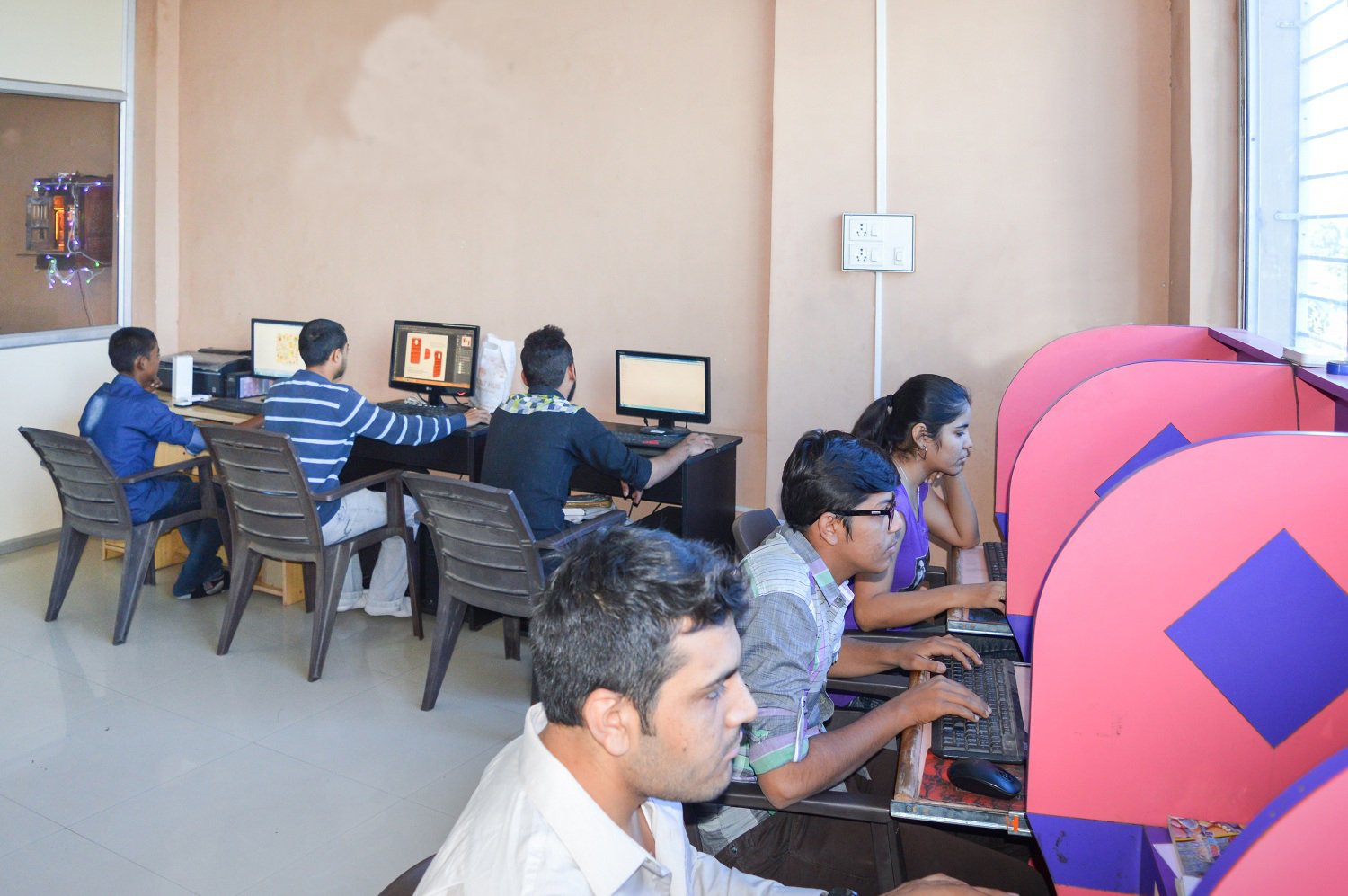 Regardless of our constant complaints on these issues Amazon still has not come up with any solution even after a year. If we calculate shipping charges of such fake or wrong returned orders, it turns out to be Rs 26000-28000 a month but for Amazon that is simply a small figure. There are number of sellers like us who have raised this question on seller forums and Amazon’s own sellers’ Facebook group and they are yet to come up with solution for this.

20% of returned packages are damaged, for which Amazon reimburses us only 50% of selling price. This does not even cover our shipping cost and product cost. Regularly we have mailed Amazon to send associates with big mother bags, because on an average we handle 180-200 packages. Mother bags are overloaded with other shipments of other sellers in same bags.

For this mishandling, sellers have provided lots of images and videos to them but the etailer has always remained silent. A month ago, a seller from Amazon sellers group on Facebook posted a video of how shipments were being literally thrown in Ahmedabad fulfilment centre. Whenever we raise a query or praise Amazon in the group, admins are out there to answer or reply to us. But whenever we question Amazon and its issues, they have been silent and there is no reply on our repetitive questions or comments.

Damages in transit and shipping charges of fake orders and wrong returns simply eat away whole profits. Remittances we receive now and we used to receive before are almost half, although numbers of orders shipped now are more.

Neeraj says there are more issues with Amazon. What are those? Has he lost hope in ecommerce? Is it still profitable to sell online? Stay tuned for Part 2.

Next Article Flipkart, Amazon may face tougher competition from retailers in 2017