Home  »  In The News  »  AskMe, investor Astro fight it out with unpaid sellers, employees caught in the crossfire 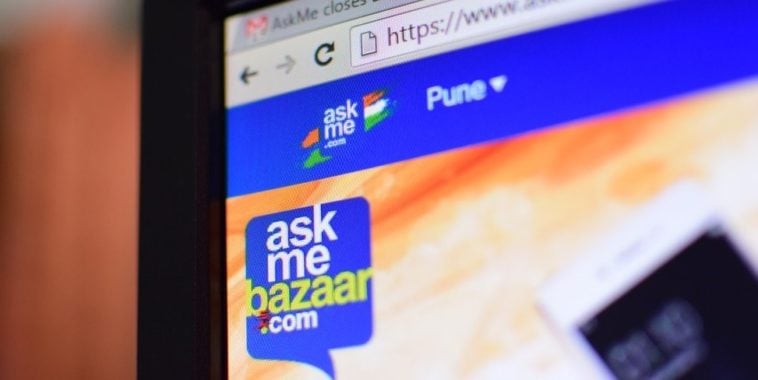 It is the investors versus the former management in the ongoing legal battle at the closed virtual premises of Askme. While the company closed down operations and requested its employees to stop coming to work (in August), it has not been legally wound up. Its major investor Astro Entertainment Network Ltd (AENL) has requested the Delhi High Court to assign a liquidator to take charge of the official closure.

Both investor and marketplace are blaming each other for the problems. Former CEO Sanjiv Gupta and his team have stated,

“We have records and documents to prove that during Sanjiv Gupta’s tenure as MD, every milestone was met and expenditure was approved by the board having directors of Astro Malaysia. Even term sheets for investments were received which were also perused by Astro. We have submitted all evidences to the court and have full faith in the country’s judicial system.”

The team says that Astro is attempting to slip away,

“What we have made out of the matter so far is that Astro wants to circumvent laws and wants to flee the country by not paying dues including the statutory ones.”

Earlier this year when things started to go out of hand, Askme said that Astro had refused to pay after undertaking to do so. The company said,

“The principal shareholder of Getit info services Pvt Ltd (GISL), M/S Astro Overseas LTD (AOL) which owns 98.5% of the company has just breached its written promise & commitment of funding the company of its latest tranch by July 31st 2016.”

Astro responds, ‘it’s not our headache’

Astro has drawn on the Subscription and Shareholders Agreement (SSA) to absolve itself. Astro and Askme signed an SSA in 2010, clearly drawing out responsibilities. Astro said,

“As stipulated in the SSA, the responsibility for the management of the company was entirely that of the promoter group and the principal chief executive roles were held by Sidharth Gupta and then by Sanjiv Gupta.”

My Limo Trading Company, a former seller on Askme, has filed a complaint against Getit and its board of directors. My Limo has said that said that Getit owes the company Rs. 1.5 crores in outstanding payments. Ashok Rajagopal, a former director on the Getit board has applied for anticipatory bail in the complaint.

At the end of the day, the sellers are the major losers. Many have complained that the outstanding amount runs to high figures. They are saying that AskMe cannot wash its hands of responsibility by putting everything on the investor’s head. Rajya Sabha member Subramanian Swamy has written to the Ministry of Corporate Affairs seeking resolution of payment issues before allowing the liquidation of the company.

Will the sellers become collateral damage in this mess?