Home  »  In The News  »  Shoppers turning to Twitter to discover Diwali buys: Study 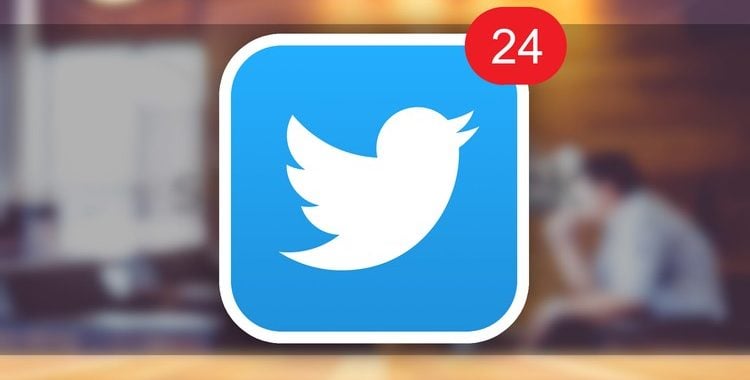 An increasing number of people are now turning to microblogging platform Twitter to discover Diwali deals and discounts by various brands, a trend that presents a huge opportunity for companies to interact with consumers, says a study.

According to the report by Twitter and TNS Research, 72 per cent of Diwali shoppers interviewed said Twitter helps them to discover great Diwali buys.

Interestingly, 52 per cent respondents said they would follow a brand for deals and discounts during the festive season.

About 93 per cent said they have interacted with brands on Twitter before, and 81 per cent of Diwali shoppers believe that Twitter helps them to keep updated on trends.

Also, 46 per cent said they would use Twitter to explore brands and products for their Diwali shopping.

“The research found that an increasing number of Indians are turning to digital platforms to garner information and insights for making their purchase decisions. Twitter provides a huge opportunity for brands to interact with consumers on the platform,” it said.

The report surveyed 1,278 respondents in India aged 16 years and above.

“Twitter is the live connection to culture and it is our endeavour to be the one-stop destination for Indians to buy, gift, share or express themselves for Diwali this year,” Twitter India Business Head Taranjeet Singh said.

This study shows Twitter’s role in shaping consumer purchase decisions for this festive season to help brands connect with millions of Indians through live conversations and videos on social media, he added.

“Brands are using this Diwali opportunity to build mutually beneficial and meaningful relationships with people across the country and we’re one of the primary platforms where decisions related to festive shopping take place,” Singh said.