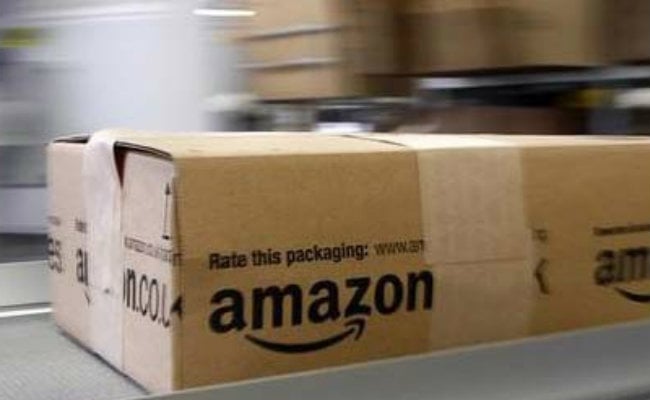 Amazon is hell bent on kicking its ecommerce rivals to the kerb. The etailer has enjoyed many victories so far this year. However, the marketplace fell short of 0.5 million sales during the festive sales match against Flipkart.

But the etailer isn’t worried about this because it is hosting its second festive sales. To make sure its competition is left behind in a cloud of dust the etailer launched Global store in India. This store offers international brands that Indian consumers can purchase in Indian rupees.

There are 4 million global brands available for sale on the marketplace and this launch could help Amazon compete more aggressively against its competition.

Unfortunately, the US-based ecommerce company could run into trouble with the Indian government if they suspect policy breach!

The foreign marketplace introduced group company Amazon Exports Sales LLC as a seller on its Global Store which is on the India site. This has the government questioning whether there has been a policy breach by the marketplace.

The Indian government will investigate whether the etailer has broken any foreign direct investment rules.

Amazon, on the other hand, says it has not violated any rules pertaining to the new FDI policy as Amazon Exports Sales LLC is registered overseas. All transactions with it will be concluded outside Indian territory.

A senior government said the Department of Industrial Policy and Promotion (DIPP) is considering the matter.

“We will have to see what is happening and consult the RBI, Enforcement Directorate if required and any other department concerned to understand if there is any violation of FDI policy,” the official mentioned.

Guideline under introduced by DIPP state that ecommerce bodies such as Amazon are online marketplaces. This means they are only considered to be facilitators between buyers and sellers and as a result, cannot conduct any business to customer dealings.

The FDI rules and regulations specify that no single seller on an online marketplace can make more than 25% of total sales on the platform.

But the policy itself is under review together with other ecommerce trade aspects. The policy is being reviewed by a high-level committee set up by NITI Aayog under the directions of its CEO Amitabh Kant. The committee will review the FDI policy and send its recommendations across to the Prime Minister of India thereafter.

Next Article Why few brands are miffed with etailers, while few gladly form partnerships?