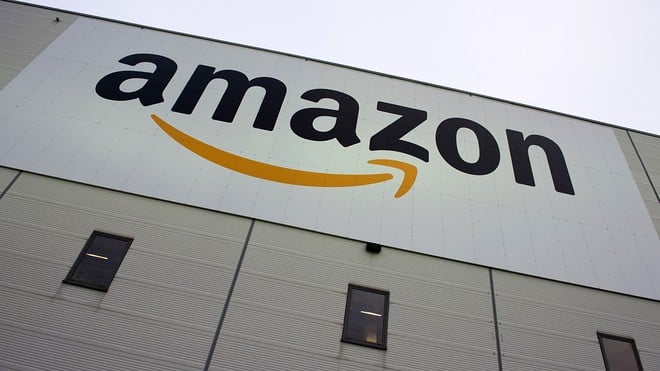 Amazon and 20 other ecommerce portals are facing trouble with the law over refurbished products. According to reports, the digital platforms have been slapped with showcause notices from the government due to the import and resale of used and refurbished mobile phones in India.

According to the notice issued, all 21 online retail firms have been asked to stop importing any used electrical and electronic equipment (EEE). Only a year ago, Amazon partnered with GreenDust in April and Surplus (refurbished smartphone purchaser) in August. But until the legal satiation is cleared up, there will be no mutual benefits emerging from these partnerships.

Why the sudden ban on Amazon’s refurbished goods?

It is compulsory to obtain the Environment Ministry’s permission before exporting or importing any waste items for recycling or reuse, say the Hazardous Waste Rules. The same rules also state that EEE items are included in this category of refurbished goods. The Importer, brand owner or retailer must acquire prior consent from the Central Pollution Control Board in the form of Extended Producer Responsibility authorization. According to this, the producer must take responsibility for the collecting and channelizing e-waste produced from ‘end-of-life’ products.

So, on 23rd September, the ministry filed a legal notice to Amazon stating, “Stop the import/shipment of used and/or refurbished EEE immediately.”

If not, courses of action will be pursued as under Section 15 of the Environment Protection Act. According to reports, Amazon is not the only top etailer in the midst of this refurbished mess. Snapdeal and resellers eBay, Olx and Quickr have been asked to stop EEE imports like Amazon.

What are Amazon and the remaining 20 required to do?

The court order mentions, “You are directed to show cause why action shall not be initiated against you for the above stated violations within 15 days, failing which action shall be initiated.”

If unable to prove why action should not be taken against them, the 21 ecommerce companies are looking at maximum punishment of up to 5 years in jail and/or a fine of Rs.1 lakh, as per section 15 of the Environment Protection Act.

The order further declares that, “In case the e-commerce fails to comply with the above directions from the date of issue of this direction, the ministry will be constrained to initiate proceedings against the said company under provisions of Section 5 of the Environment Protection Act.”

How will Amazon defend itself before the court?

Will the etailer claim it is not at fault because it is simply a marketplace and third parties conduct the actual sale? It seems like it will based on its spokesperson’s response to the whole showcause issue.

The following statement was made by Amazon’s spokesperson, “We are compliant and will always remain compliant with local laws. Amazon.in is a marketplace where goods are all sold by third party sellers. However, we have noted the concerns flagged by the Ministry of Environment and are conducting a detailed evaluation, working closely with our sellers, partners and the government to ensure our commitment to compliance continues.”