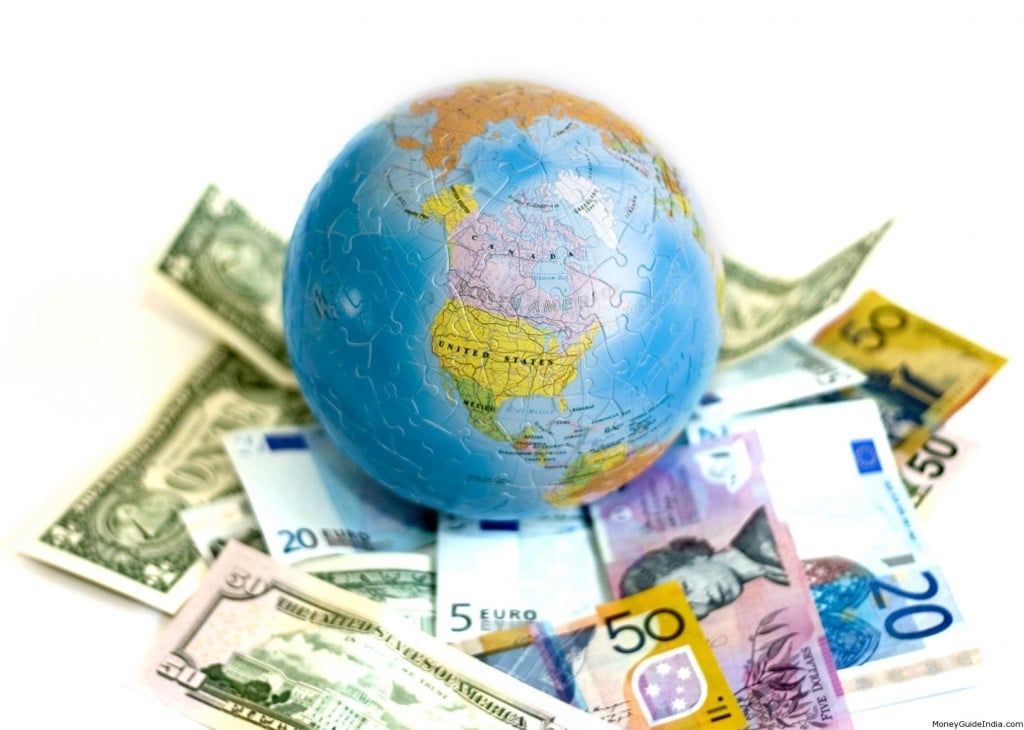 Indian retail is all shaken up since the declaration of 100% FDI in the marketplace format of e-commerce retailing.

One hundred percent foreign direct investment is allowed in Indian goods and services marketplaces, with the e-retailing format.

Ecommerce players have voiced their concerns about this new norm and all that it entails once they implement it. Some have also demanded this outrageous rule be scrapped and a new one be drawn up in its place. A couple of big time etailers have asked for a period of six months to effectively implement the rule.

IOS already covered how ecommerce entities have taken the news so far. We shed light on the 100% FDI: –

What no one really spoke about was how the new FDI regulation would affect the big league players in brick and mortar retail. And they no longer want to stay silent! The majority, if not all of India’s physical retailers, feel the FDI norms will even things out between online and offline retail.

It’s been a week since the new rule was announced and no one in online retail seems to be enforcing it. So physical retailers like, Future Retail, Shoppers Stop, Infiniti Retail, Arvind Lifestyle and Aditya Birla Retail have decided to meet up in Mumbai today, to have the new circular implemented immediately.

How will they achieve this?

These offline biggies plan on submitting a petition to the Department of Industrial Policy and Promotion (DIPP). To seek prompt enforcement of the FDI policy introduced because it will result in a level-playing field in the retail sector.

Offline retailers seem to be quite ecstatic about the FDI policy. But ecommerce players are repulsed by the terms and conditions which require them to change their business models and give up discounts.

“It’s in complete violation of the government policy as it was supposed to have been implemented with immediate effect,” claims an office bearer of the Retail Association of India.

“The new policy is curbing innovation in e-commerce sector and that it is not practically possible to implement it.” An industry official said.

What about the retailers with one foot in offline retail and the other in online retail? Like Aditya Birla and Future Group? Do they care that little about their ecommerce ventures and investment?