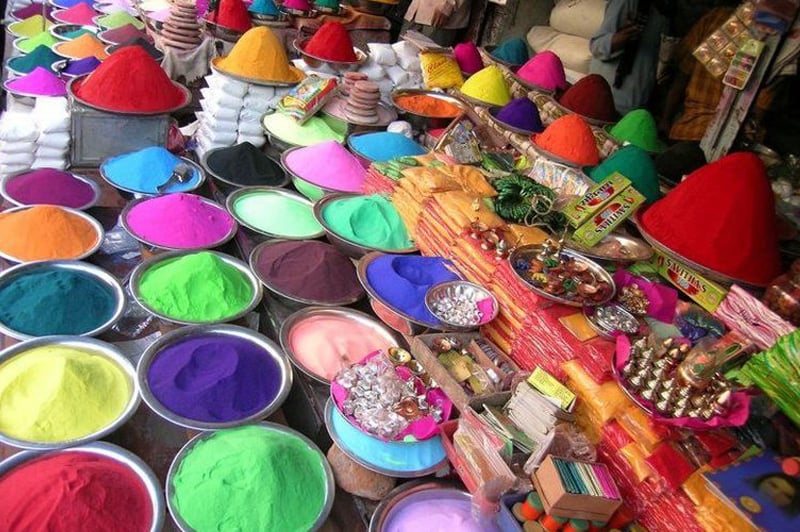 Getting into the festive spirit, Flipkart has been presenting Holi greeting cards to customers who shopped on either Flipkart and Myntra over the last few days. Its logistics arm, Ekart is expected to deliver an estimated 10 Lakh cards to customers, along with their orders, across 9 cities. The cards were designed by children from Parikrma NGO.

This is not the first time that Flipkart has gone for the personal touch. In the build up to the Big Billion Days sale last year, Flipkart sent out 5 Lakh postcards by mail, inviting its customers to participate in the sale. This was soon followed up with Flipkart’s management, which included the Bansals going on the road to deliver orders to the doorstep to say thank you.

When Amazon, generated the most desktop traffic on its site in December, its CEO Jeff Bezos wrote on open letter to thank customers, which included a Rs. 200 gift voucher.

It can remembered that when Maggi was relaunched on Snapdeal last year, it had a ‘welcome back’ letter and introductory kit attached, which was well recieved by the customer.

Sellers remember, all these small gestures, go along way in the mind of a customer and some ideas can be easily replicated.

Meanwhile, Snapdeal have appointed Bartle Bogle Hegarty as its new creative agency. It is understood that Snapdeal will discontinue its association with Leo Burnett and FCB Ulka, although this has not been officially announced.

“BBH is our creative agency now. We have nothing else to add at this moment,” said the official spokesperson of Snapdeal.