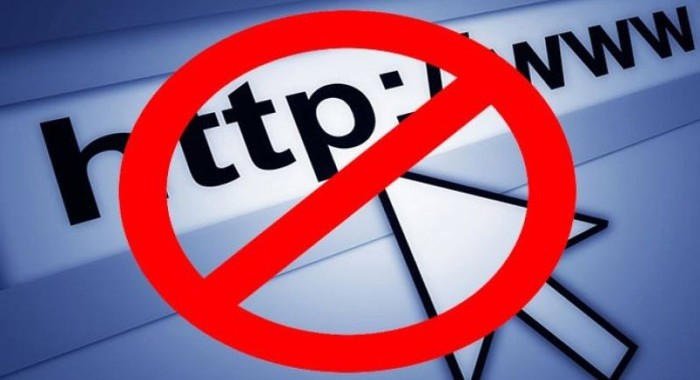 Owing to the reservation row in Gujarat, the state government declared a ban on mobile internet and SMS services, last Saturday, 19 September 2015. While the move was taken to keep a check on the brewing tension, the ban affected ecommerce sales as the industry depends on the Internet connectivity.

M-commerce was affected, as apps were inaccessible to the ones using mobile data. Number of orders dropped too as one-time password SMS validation system for payments wasn’t possible due to SMS service ban. Operations took a hit, as communication between etailers and online sellers wasn’t smooth. However, ecommerce sites were available through Wi-Fi and regular Internet service providers.

There was a similar ban in Gujarat for a week in August, when riots broke out. Therefore, this time some start-ups operating from the state were prepared for it, while some weren’t.

Good news is that the mobile internet ban that lasted for 2 days in Gujarat has been lifted as on Sunday evening, i.e. 20th September, except Mehsana district. A public notification released by police officials read as, “Looking at the current situation in the city, the ban on mobile internet is no longer deemed necessary. Thus I order to lift the ban, effective from 4 PM.”

As Gujarat is known as a business community and investment friendly state, such bans can prove to be detrimental. We hope the latest ban was the last one and it will be business as usual.

In The News Author Shweta Singh Date September 21, 2015
Share On