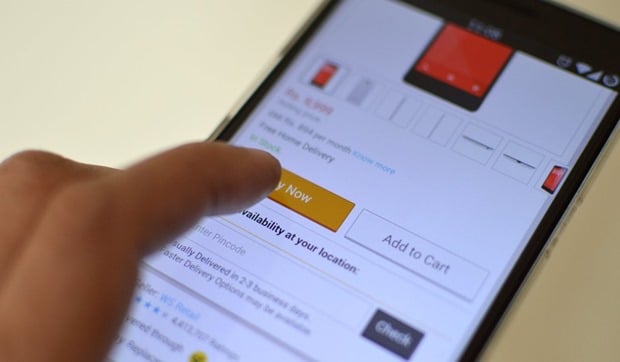 No doubt, the ecommerce industry in India is expanding exponentially with the advent of mobile commerce or m-commerce adding to the popularity of anytime, anywhere shopping. A recent study by Associated Chambers of Commerce of India (ASSOCHAM) and Deloitte indicates some interesting facts about the Indian ecommerce market.

By the end of 2015, ecommerce is speculated to be more than $16 billion with the travel domain still dominating the industry. While ecommerce transactions had a 53% growth spurt in the past year, only 39% of this was from online retail (61% from travel).

Future of mobile commerce in India

Based on a Deloitte report on global retailing, ASSOCHAM stated that m-commerce would touch $638 billion by 2018. Extending this to the Indian scenario, m-commerce seems to be the future for India. We know how smartphones and internet penetration have seen an upward climb in the growth chart the past few months.

But they also spelled out some major reforms needed to leverage on the potential of mobile commerce in India:

With the above, it’s easier to entice consumers to buy more.

Highlights from the report, things to look out for 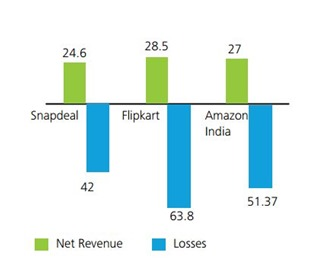 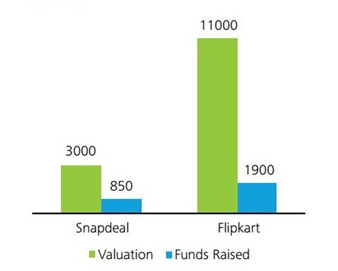