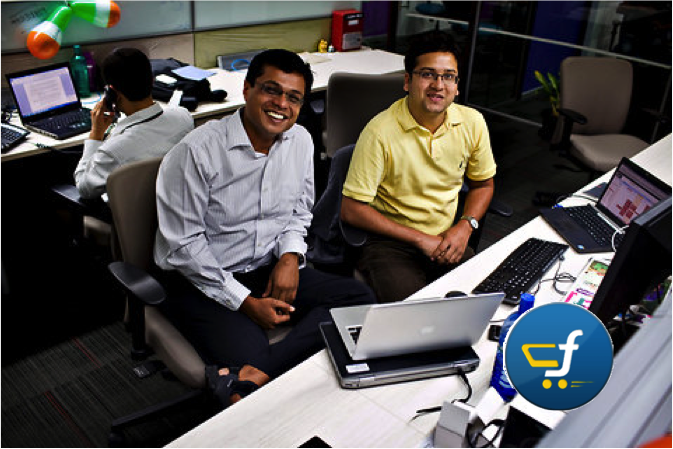 Flipkart Ltd is flexing its muscle as the country’s most sought-after Internet company by demanding exclusivity from potential investors and forcing them to enter non-compete agreements before they decide to put money in the online retailer, two people familiar with the matter said.

These non-disclosure agreements (NDAs) prohibit potential investors from holding funding-related discussions with other e-commerce companies, including closest rival Snapdeal, for a specified period, the people said on condition of anonymity.

Once an investor signs this agreement, whether a deal with Flipkart goes through or doesn’t, that investor cannot put money into Snapdeal and other rivals for at least six months and, in some cases, for more than a year, the people said.

Usually a non-compete agreement kicks in at a stage when an investor is ready to sign the term-sheet (investment document), they added.

The move by Flipkart limits the pool of investors that can invest in rivals and protects the company from disclosing confidential information and financial details to outsiders ahead of an expected initial public offering (IPO) within the next 18 months.

New investors eager to enter India are being forced to choose between Flipkart and the rest, a situation that may help further boost its surging valuation.

“New investors are negotiating with Flipkart on not just the timelines of the non-compete agreement but also on who all should be included as competition, given these large funds would like to hold talks with several players before making their bets,” said one of the two people cited above.

Flipkart declined to comment. Snapdeal did not respond to emailed queries.

Flipkart was valued at nearly $11.5 billion in December when it raised $700 million, mostly from new investors such as Qatar Investment Authority and Steadview Capital. Flipkart has more than a dozen investors now, including deep-pocketed firms such as Tiger Global Management, GIC Pte. Ltd, Naspers and Morgan Stanley .

The Bengaluru-based company, which raised nearly $2 billion in capital in 2014 alone, has the luxury of being able to choose investors rather than the other way round, and may be using this position to try and reduce the capital available to rivals, analysts said.

“It is a function of might’s power. Only a large player in the sector can assert such a clause,” said Kalpana Jain, senior director at consulting firm Deloitte India.

“This is a highly competitive industry and the IPs (intellectual property rights) are tenuous and can be easily adopted by competition.”

Flipkart’s largest local rivals are Snapdeal and Shopclues and the company’s insistence on having NDAs may reduce the amount of fresh funds available to the other two.

Snapdeal, which raised about $1 billion last year, is in talks with several new investors to raise its next round of funds.

“There are two sides to such a clause. Firstly, the company which is looking for such NDA is being extremely cautious and sensitive, and secondly, they will muddy the market for its peers. It needs to be considered what the driver for such a clause is. Is it because market-sensitive information is being disclosed or is it because the intent is to place a spoke in the wheel of competition?” asked Raghubir Menon, partner at legal firm Amarchand and Mangaldas and Suresh A Shroff and Co. “By accepting such clauses, investors will be changing market practices and could well significantly push out the deal-making timelines in the sector.”

Next Article Not selling on Alibaba yet? But it has pros that Indian marketplaces don’t!