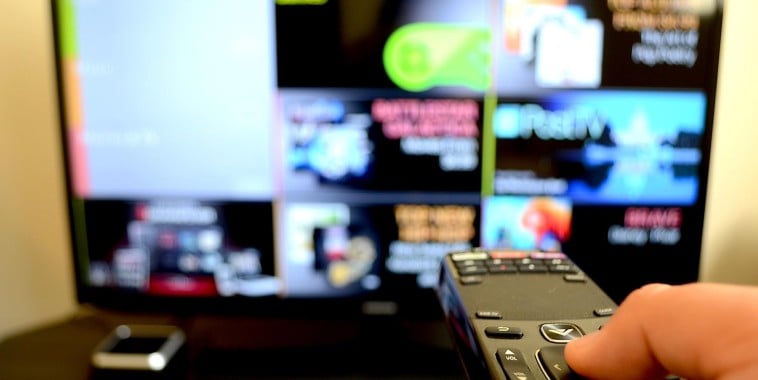 Snapdeal, one of the country’s largest e-tailers, is set to rake in Rs 500 crore in the first year from its TV-commerce channel. The channel called DEN Snapdeal TV shop is a result of a 50:50 JV (Macro Commerce Pvt Ltd) that the company formed with cable distribution company DEN Networks to sell products across home, lifestyle and electronics categories.

“It had taken us around three years to reach Rs 500 crore through our online business. In comparison, our TV channel is set to touch a similar figure in just one year. Television-commerce can be the next vector of growth for e-commerce,” said Kunal Bahl, co-founder and CEO of Snapdeal.

Bahl is optimistic that television will help Snapdeal reach customers, who have limited access to internet services, particularly in tier II and III cities. Cable operators will be acting as brand ambassadors of the channel. “A lot of people have questioned this move. But, in contrast to the situation in the US where growth of sales of TV sets has stagnated due to smart devices, sales of TVs are growing here and will continue to do so for some time. So, if you have to reach people such as, elders in the family, who are not used to shopping on smartphones, TV is a great option,” said Bahl.

DEN reaches about 13 million households in over 200 cities across the country. By the end of the year, Snapdeal plans to tap around 100 million people through other networks as it tries to plug the gaps in its reach and distribution. For instance, in November last year, in partnership with FINO PayTech it started to launch e-commerce kiosks to tap low-income households in slums and villages across the country including places such as Dharavi (Mumbai), which is Asia’s largest slum, Govindpuri, one of the biggest slums in Delhi, and villages in Gujarat, Rajasthan and Haryana, among many others.

“E-tailers need to start thinking discontinuously to create differentiation. Otherwise, we will not only stop growing after some time, we will be rendered irrelevant by something new that might turn up in the future. You don’t want to stagnate after becoming a $20-30 billion company,” Bahl said.

According to a Snapdeal spokesperson, products such as, dinner and cookware sets, kitchen appliances, tablets and mobiles and fashion jewellery have gained traction on its TV channel. “A lot of mobile phone brands that want to showcase the differentiation in their products to consumers have approached us. TV makes it that much more easy,” said Bahl.