How did the marketing spend of ecommerce biggies help others? 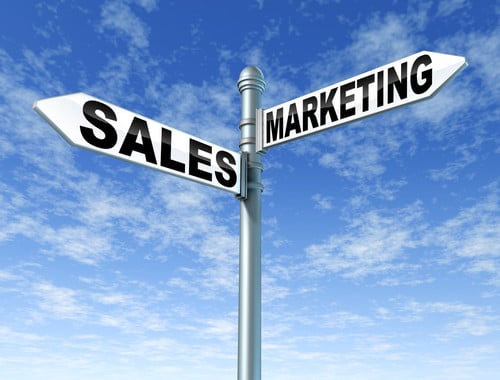 There’s been a lot of buzz about the ecommerce biggies like Flipkart, Snapdeal and Amazon doing skyrocketing sales during Diwali and setting new milestones in the ecommerce landscape. Sales figures were reported in millions, alongside problems like site crashing and more.

People were buying clothes, electronics and phones this Diwali season. But that’s not all. According to Radhika Ghai Aggarwal, co-founder and CMO of Shopclues, people were buying other things too like Lonavala chikki, sweets and similar delicacies.

How did they stand out?

“Unlike the big players (like Flipkart and Snapdeal), which are more like malls and focus on big-ticket items like electronic goods, we are more like a typical Indian marketplace,” says Aggarwal. Shopclues concentrated on selling other items like disco Diwali lights, local sweets and gifts like silver coins with the images of gods or goddesses, and the biggest hit was a gold-plated set of playing cards.

With average order size of about 75,000 per month during the year, Diwali sales period of Shopclues peaked to around 1,30,000 order in September and November. Apparently, most of the sales was from tier 2 and 3 cities.

PayTM, which launched its marketplace earlier this year, also concentrated on pushing local merchandise to attract consumers. “During Diwali, we introduced local sweets, which did pretty well. We also sold lights and some seasonal clothing like ghagra cholis. USB sales also went up,” says Pratyush Prasanna, vice-president at Paytm.

Even online furniture retailer Pepperfry took a shot at extra marketing during this Diwali season. Their first TV commercial was aired in late September and the sales have now increased by 70% or so. “In general, during the second half of the year, people tend to buy more of everything from home furnishing to FMCG goods. There is a positive attitude towards consumption,” says Ambareesh Murty, Pepperfry Chief Executive. “People spend more on their homes from getting them painted to buying new furniture. In October, our business has gone through the roof,” he adds.

Although the peak season for online lingerie retailer, Zivame is February, festival season has its own set of perks. “The category does well all year round but there is a spike around the festive season as people usually tend to buy apparel,” says Richa Kar, cofounder and chief executive of Zivame.com, adding that sales are up 40% this season.

Thanks to marketing spend of ecommerce biggies

Niche verticals like Shopclues, Pepperfry and others feel that the millions shelled out by Amazon, Flipkart and Snapdeal have actually helped others too. These ads have made consumers more aware and open to the idea of online selling. So without spending a penny, they got indirect publicity. So Flipkart, Amazon and Snapdeal, when is the next advertising war?