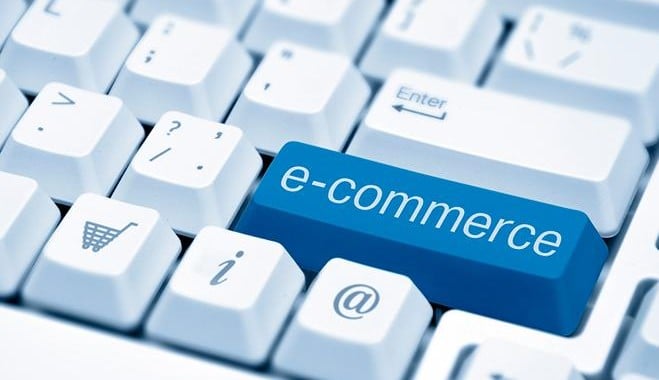 As per the latest research report prepared by eTailing India, Indian Ecommerce industry is all set to reach 90 billion USD (Rs. 5,49,000 crore) by 2021. Currently worth $13 billion (Rs. 79,300 crore), the industry will experience 700 percent growth according to Ashish Jhalani, founder of eTailing India. In his report, Mr. Jhalani rightly said, “E-commerce is a full-fledged industry today, from being ancillary part of the retail industry less than a few years ago.”

With such a sizeable surge in Ecommerce sector, it doesn’t surprise anyone that India is one of the coveted markets in the entire Asia Pacific region right now. Almost all the big digital players have received substantial monetary boost this year in form of investments, partnership deals and funds. For instance, Flipkart raised a record breaking USD 1000 Million in July 2014 during their 8th round of their funding. Whereas we saw giant conglomerate Tata invest in Snapdeal in August 2014.

All the aggressive funding, competition and promotional strategies indicate that finally even multimillionaires and top businesses want a slice of Indian Ecommerce sector. The industry has caught everyone’s fancy, be it Government or Foreign investors, all thanks to the whopping development. The snowball effect of this will be seen not only in the retail sector but also in the advertising field as organisations will have to work towards reaching out to the right consumers.

Although the growth rate of online shopping is nearly 60-70% each year, it still is a volatile market that has unpredictable life cycle. Earlier this year we had published a report on ASSOCHAM survey that had predicted that ‘Ecommerce Market Will Reach $56 Bn in 2023’. However as we are nearing the end of this year, the ecommerce market has grown so considerably, that now the estimated figure has changed to $90 billion by 2021!

One such factor that has enabled this rate of growth and will keep contributing to it is the rise of mobile shopping. All big online shopping players like Jabong, Flipkart, and Snapdeal have acknowledged that orders through mobile phones has increased manifold over the years. According to a report published in Trak.in, Jabong receives 27% of their order via mobile phones and Flipkart & Snapdeal, 33% and 60%, respectively. And if online business owners are to be believed, this percentage is expected to increase steadfastly from here on.

Take the case of Snapdeal, whose Co-founder and CEO, Kunal Bahl believes that, “We are hoping to receive 75 per cent of our transactions through mobile within the next one year. The same is expected to touch 90 per cent over the next three years.” On studying the consumer demographic of mobile shoppers, it was concluded that Tier II and Tier III cities in the country are biggest contributors who buy using mobile devices. This is a strong indicator that mobile platform is going to bring in huge revenues for ecommerce portals.

This trend of shopping via mobile platform is expected to grow at a great pace and will be the foremost driving factor in the coming years with respect to Indian Ecommerce. So it is quite possible that the estimated figure of 90 billion will be crossed much before 2021 and we will have a new figure. Let’s wait and watch, what’s next for Indian Ecommerce industry.